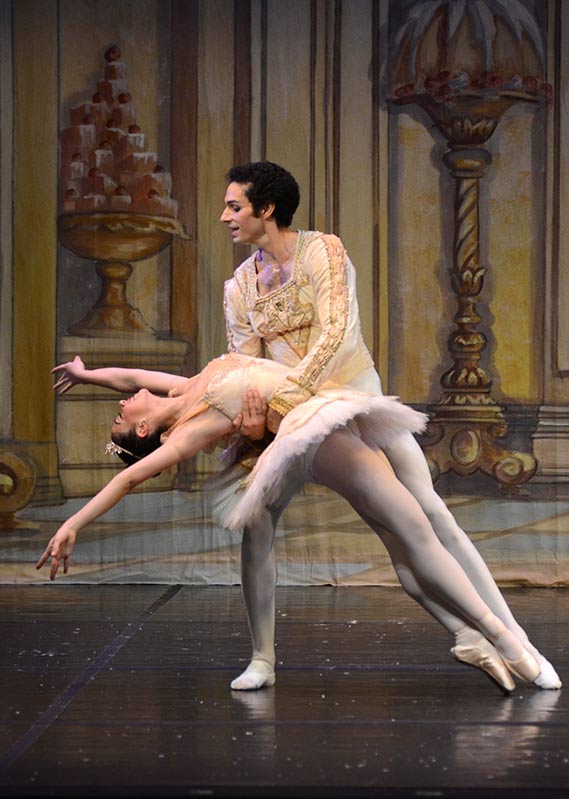 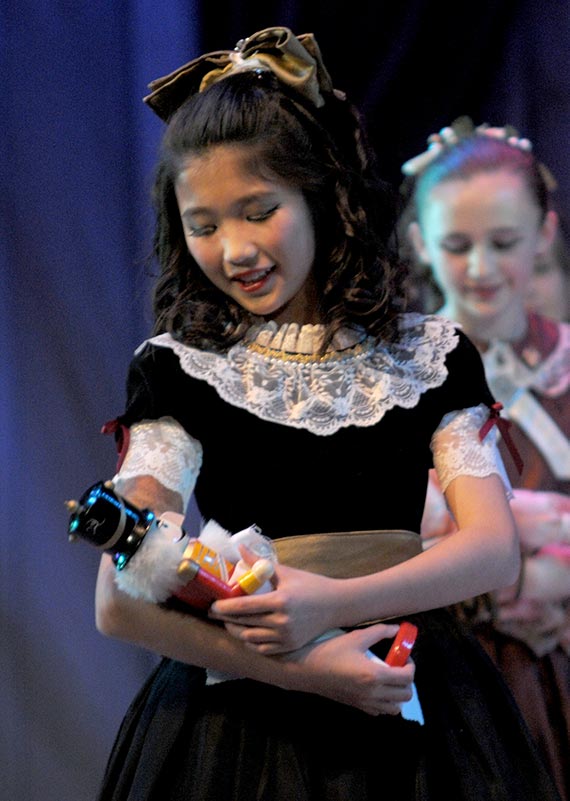 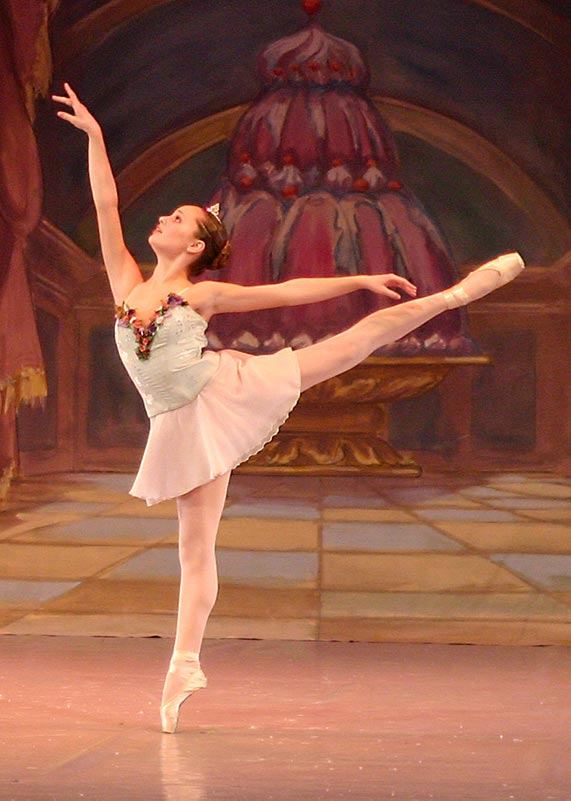 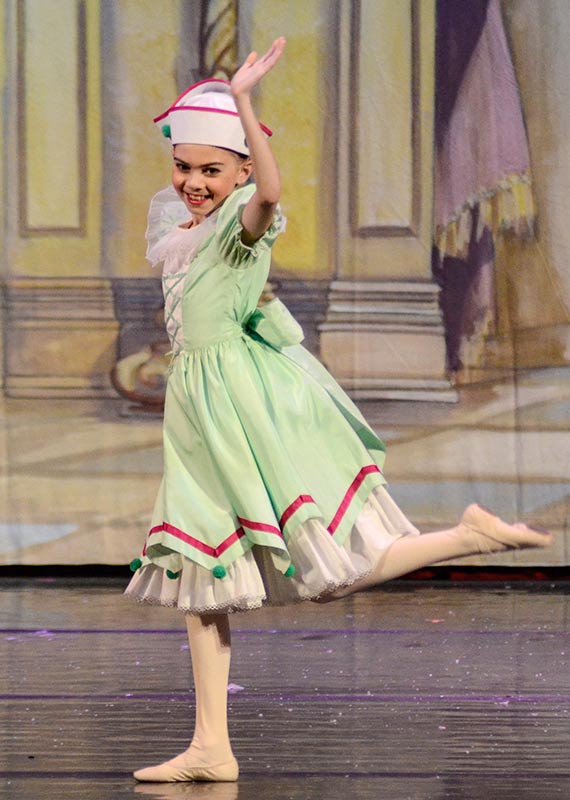 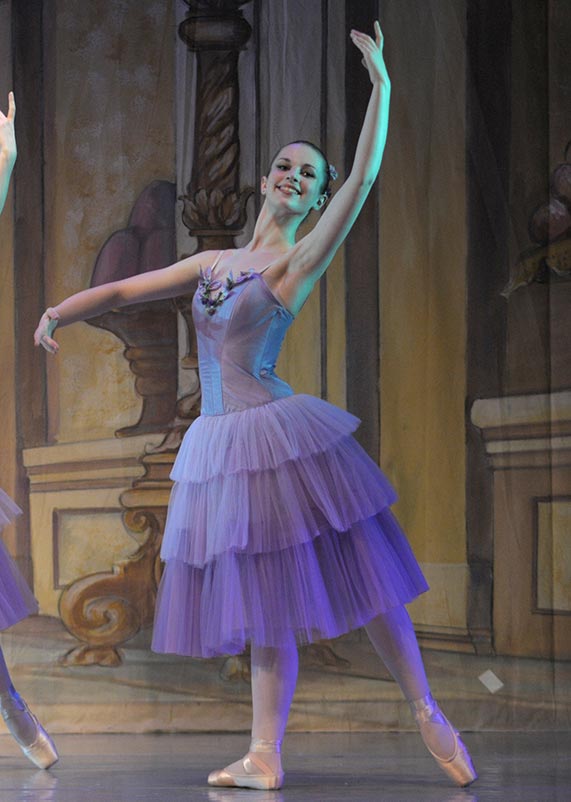 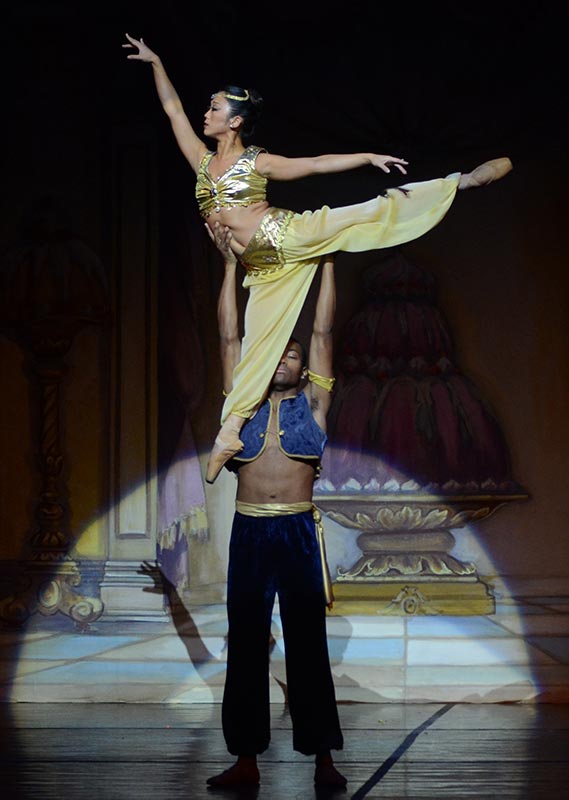 Since 2001, Southern New Hampshire Youth Ballet presents an annual production of The Nutcracker during the holiday season. The story is based on the story by E.T.A. Hoffman and music is by Pytor Ilyich Tchaikovsky. The Youth Ballet is accompanied by a live orchestra and is hosted at the historic Palace Theatre in downtown Manchester.

Each year, Youth Ballet performers are joined by many notable guest artists from professional companies throughout the United States. These have included Carlos Molina, the former principal dancer with the Boston Ballet, and Jeremy Collins, the former Principal Dancer of the American Ballet Theatre. We have also hired many SNHDT alumni such as Lauren Stewart formerly of The Joffrey Ballet & Suzanne Farrell Ballet; Janice Niggeling from the Metropolitan Opera Ballet & the Broadway productions of Phantom of the Opera & West Side Story; and Amy Von Handorf formerly of The Nevada Ballet Theatre. The Youth Ballet is also joined each year by many celebrity guests that perform the role of Mother Ginger. Past celebrities have included WZID’s Mike Morin, John Clayton, Kria Sakakeeny or WMUR, Nazzy from JYY and the Morning Waking Crew and others.

Audition for the Nutcracker!